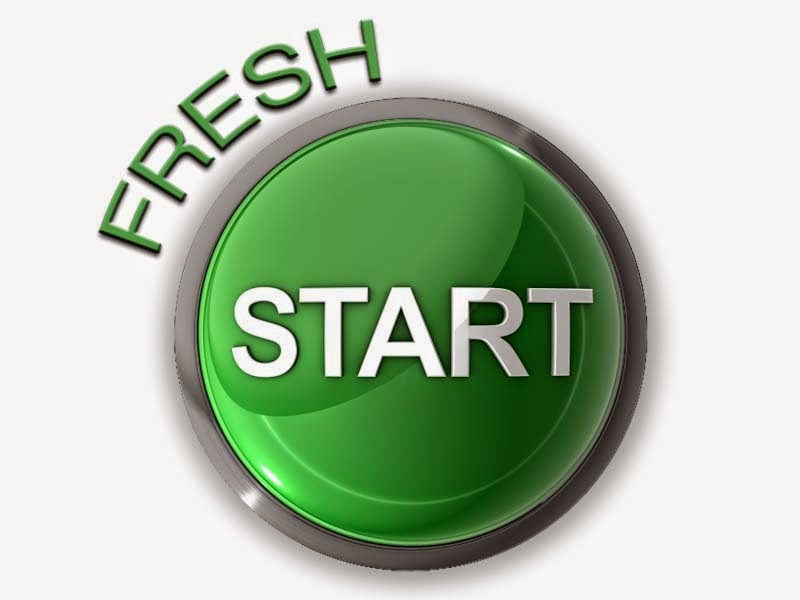 It’s 2015 and that means it’s time to work on your New Year’s resolutions for the year. And if you’re like most people, losing weight and getting in shape is probably at the top of your resolution list. This year, don’t be like everyone else who fall off the bandwagon come March and really commit to owning this year and making it the year that you change your eating habits, lose weight and become a healthier person overall. Just because every other year you’ve failed to reach you health goals come December, doesn’t mean this year has to be the same. Make 2015 the year you get it all done!
Here are some tips on helping you achieve all of your resolutions for 2015:
1.
Break up resolutions into smaller quarterly ones
Skip making extreme resolutions where you just say “I’m going to lose 20 pounds by next January!” Instead, make smaller resolutions that span every three months. This way, you can keep track of your progress easier and you’ll be motivated to get it done. So every three months come up with smaller resolutions like losing 10 pounds, eating healthier, giving up sugary drinks, etc. And this can also be done with other resolutions like giving up smoking, trying not to be late all the time, etc. When you break them up into smaller goals, you’re more than likely able to keep them instead of tailing off and forgetting all about your resolutions in the middle of the year.
2.      Reward yourself
To help you stay motivated, reward yourself when you reach a certain goal or are able to cross off a resolution. So if you’re trying to get healthy, make a promise to yourself to hit the gym at least three times a week. Then if you accomplish that for any given week, reward yourself with a small item you’ve been wanting like a new book, renting a movie, etc. Or you can reward yourself with something big. If you make it to the gym for an entire month, go out and buy yourself some new sneakers or something big that you’ve been wanting. But if you don’t accomplish it, put off that reward until you finally do. It’s a lot easier to do something when you know there is a reward at the end.
3.      Don’t give up with minor setbacks
Whatever you do, never give up on your resolutions and goals no matter what minor setbacks occur. When people face roadblocks, they find it to be easier to give up all together instead of finding a way to overcome those setbacks to accomplish their goals. It’s okay to mess up – after all we are all human. But don’t give up on your diet if you give in one night. Just put it behind you and move on until you finally reach your goal.
If you’re determined, 2015 can be the year that you finally commit to new changes. Let’s conquer 2015 together!