Hannah Rex say, When it comes to health, there’s a whole smorgasbord of numbers that health professionals recommend you fall between. Some of these include blood pressure, cholesterol, insulin levels, weight, and BMI, a.k.a. body mass index.
According to the BMI scale, if you fall between 18.5 and 24.9 you’re considered to be a normal, healthy weight. If you clock in below 18.5, you are considered underweight. On the other side of the scale, if you’re between 25-29.9 this that you’re overweight. And, finally, if your BMI is higher that any higher than 30 means that you are obese. (If you’re curious about how the number is determined, BMI is calculated by dividing weight in kilograms by height in meters squared.) 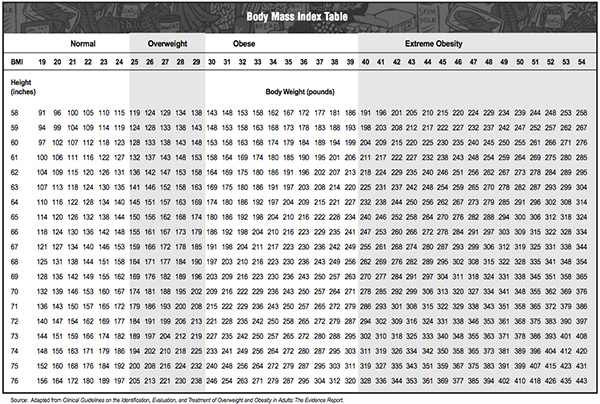 BMI has been used to measure obesity since the 1800s, when Belgian mathematician Adolphe Quetelet developed a formula to compare weight and height. So, it must be reliable…right?
Not really. BMI doesn’t take body composition into consideration. This means that 200-pound six-foot tall athlete who is mostly muscle shares the same BMI with a 200-pound six-foot tall couch potato who has a high body fat percentage. Although it can be helpful when it comes to non-athletes, it’s easy to see how that can break down. “BMI is flawed because it’s not an actual measure of health,” says Jeff Hunger, from the Department of Psychological and Brain Sciences at the University of California, Santa Barbara. “It’s a pretty poor proxy for actual clinical indicators of health.”
Many athletes are considered overweight or obese by BMI standards. For example, Body Beast creator Sagi Kalev is 5’9” and weighs 205 pounds. This makes his BMI 30.3, which put him squarely in the obese category. Anyone who has seen Sagi or done a Body Beast or The Master’s Hammer and Chiselworkout knows that Sagi is all muscle and is pretty darn good shape. 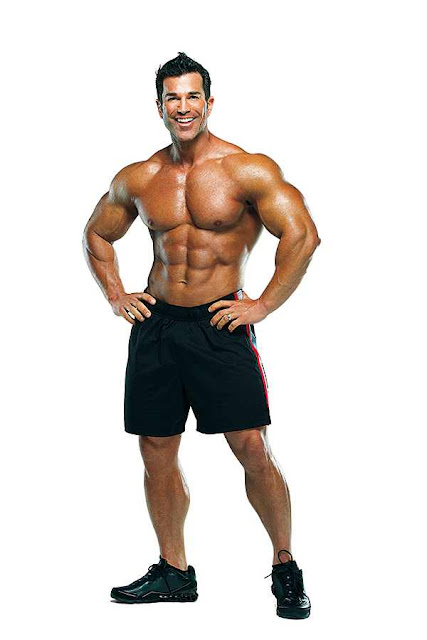 Even the Centers for Disease Controlrecognizes this fault, stating on their website that, “Athletes may have a high BMI because of increased muscularity rather than increased body fatness. In general, a person who has a high BMI is likely to have body fatness and would be considered to be overweight or obese, but this may not apply to athletes.”
A study published in the International Journal of Obesity, co-authored by Hunger, further supported this, and drew the conclusion that there isn’t even a direct correlation between metabolic health and BMI. “Nearly half of overweight individuals, 29% of obese individuals, and even 16% of obesity type II/III individuals were metabolically healthy,” the study claims. “Moreover, over 30% of normal weight individuals were cardiometabolically unhealthy.” In other words, they were at a higher risk for heart disease, diabetes, or having a stroke.
Additional research suggests that instead of focusing on weight and height, it’s more effective to pay attention to waist size. A 2016 article published in the journal Obesityfound that people who were considered non-obese by BMI standards, but obese by waist circumference, had about a 20 percent higher risk of cardiovascular disease than those who weren’t obese by either standard. “Rather than finding your BMI, you can talk with your doctor about how you’re doing on actual indicators of health like the ones we measured in our study,” Hunger recommends. Keeping an eye on factors like blood pressure, blood glucose, cholesterol, and triglycerides, and also measures of inflammation and insulin resistance can give you a better overall picture of your health in a more detailed way than just comparing your height and weight.
“Regardless of your BMI you should try to focus on improving behaviors that are important for health: eating well, staying active, and getting enough sleep,” says Hunger. “These are important habits for everyone, regardless of where you fall on the weight spectrum.”